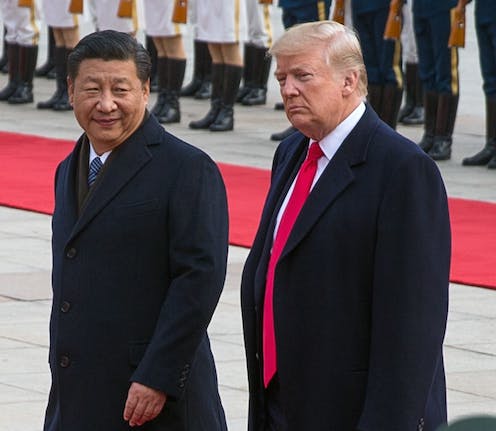 Few would have thought a US-China relationship marked by relative stability for half a century would be upended in just four years.

But US President Donald Trump’s privileged tour of the Forbidden City in November 2017 by Chinese President Xi Jinping now looks like it happened in a bygone era, given the turbulence in the...

Read more: Trump took a sledgehammer to US-China relations. This won't be an easy fix, even if Biden wins