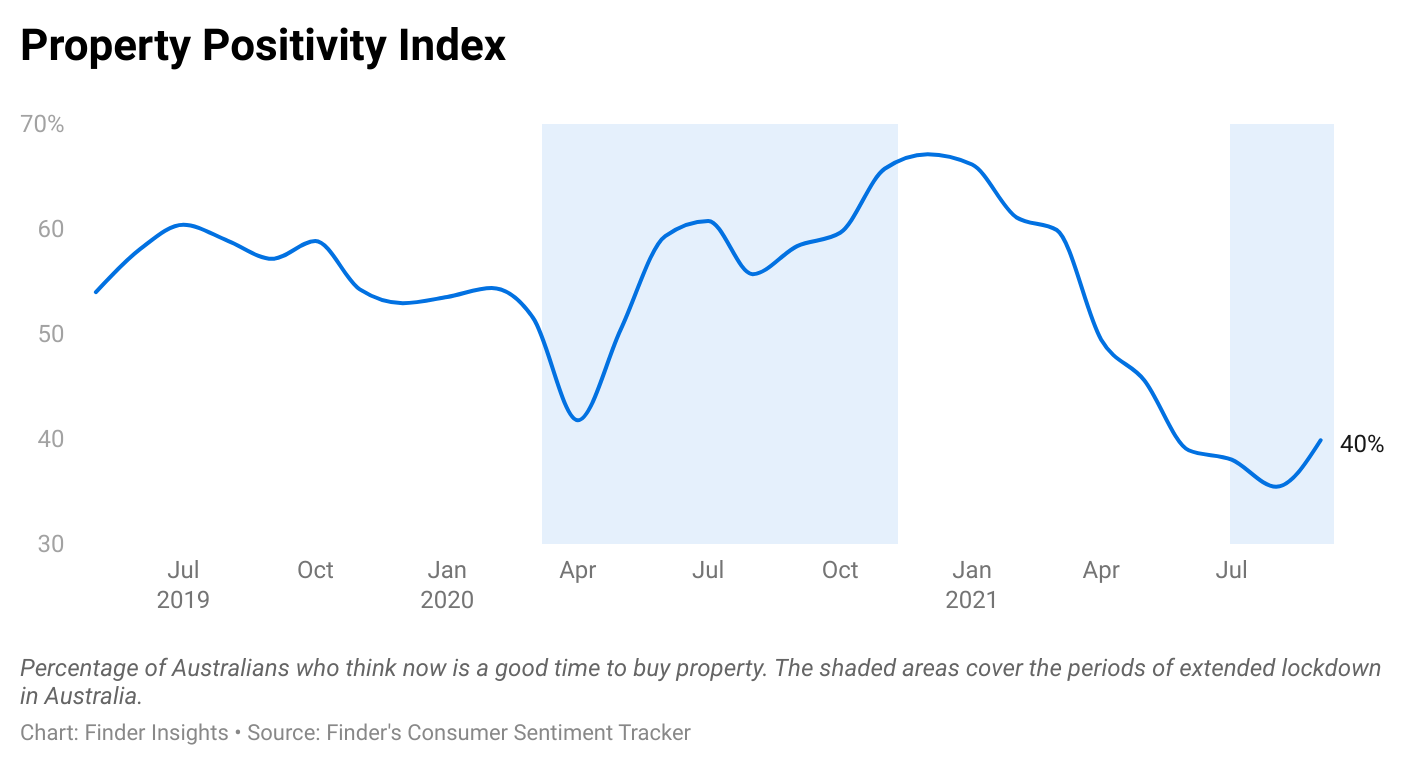 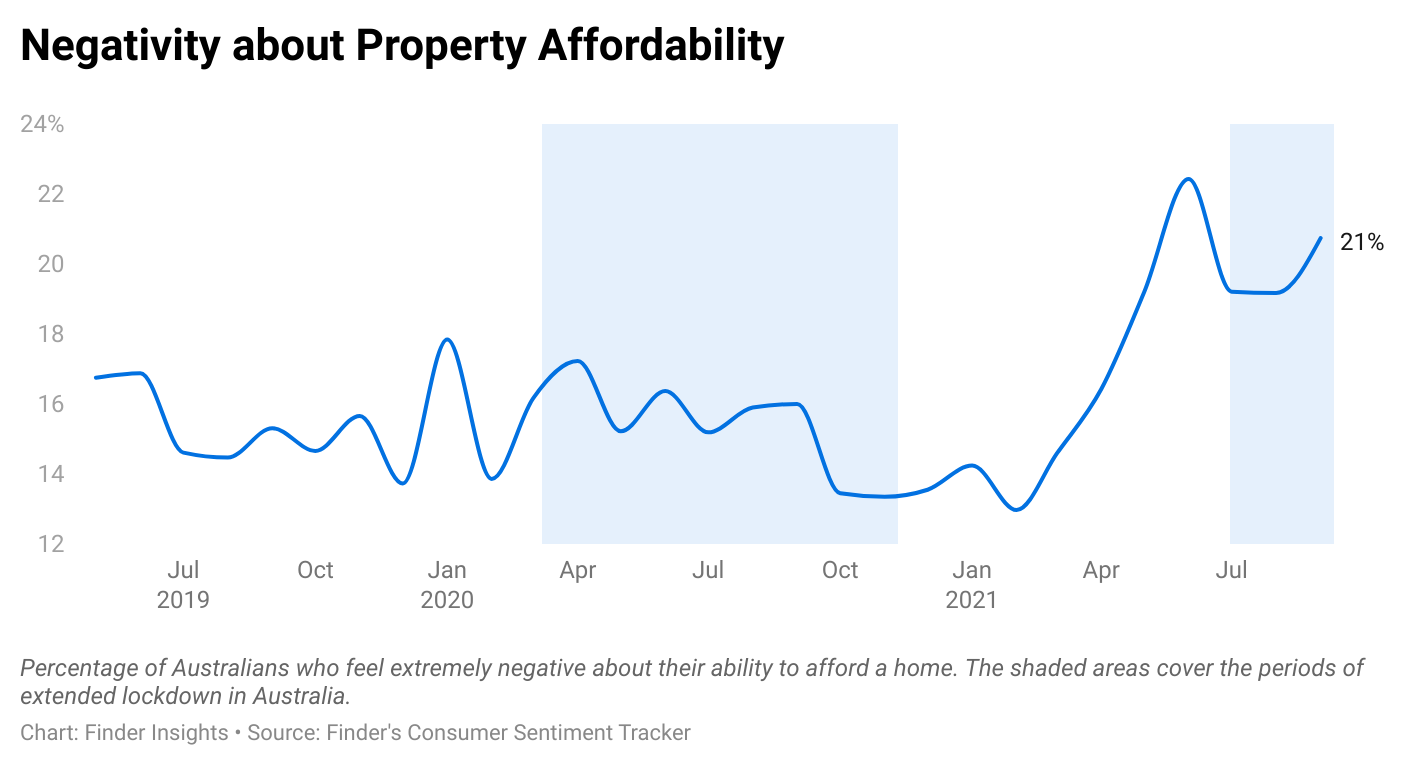 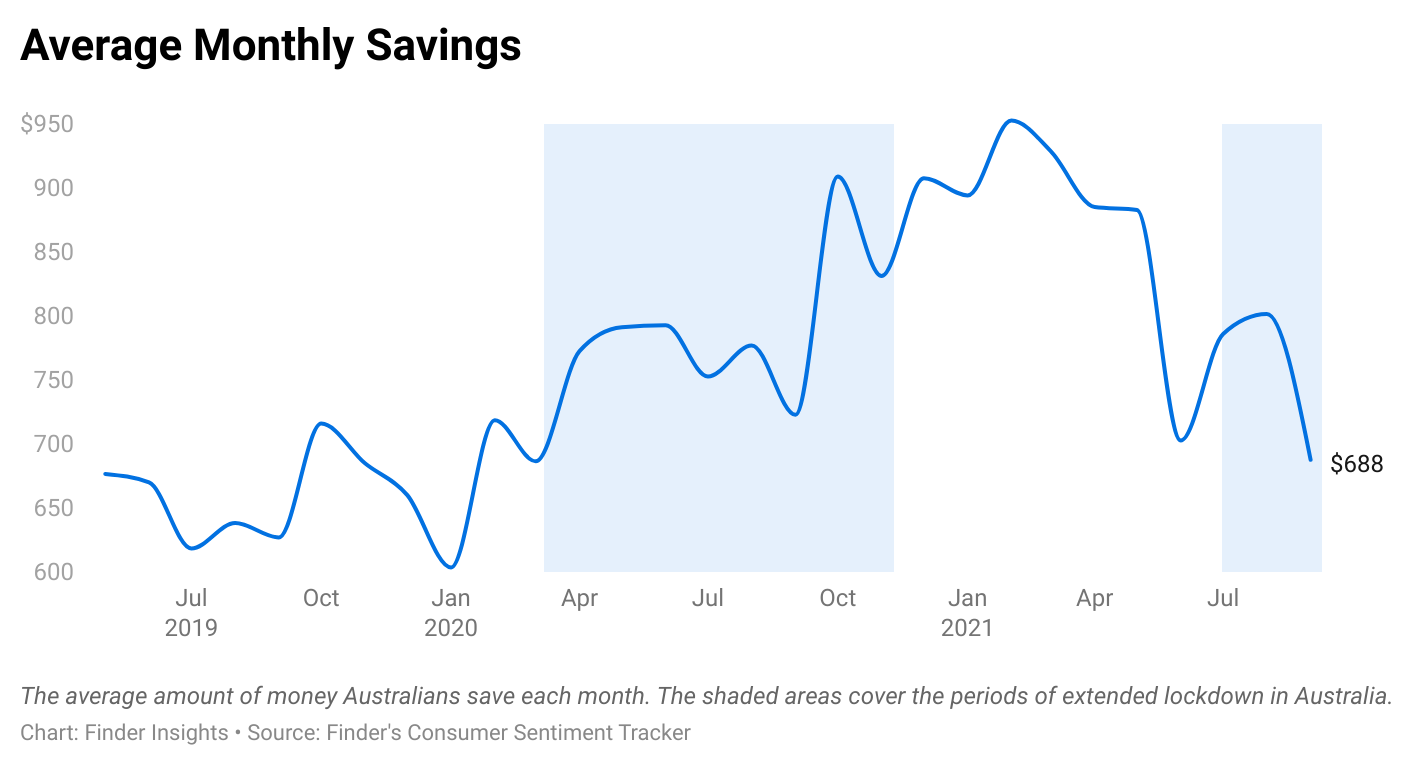 Cooke said the dip was likely due to the threat of the pandemic slowly starting to pass.

“Once Australians begin to receive more certainty about the future, and with restrictions lifting across parts of the country, we can expect spending to start rising again.

“The Christmas months traditionally see an uptick in consumption. If Australians are free to travel and socialise for the first time in months this summer, we can expect spending to surge as people make the most of their freedom,” he said.